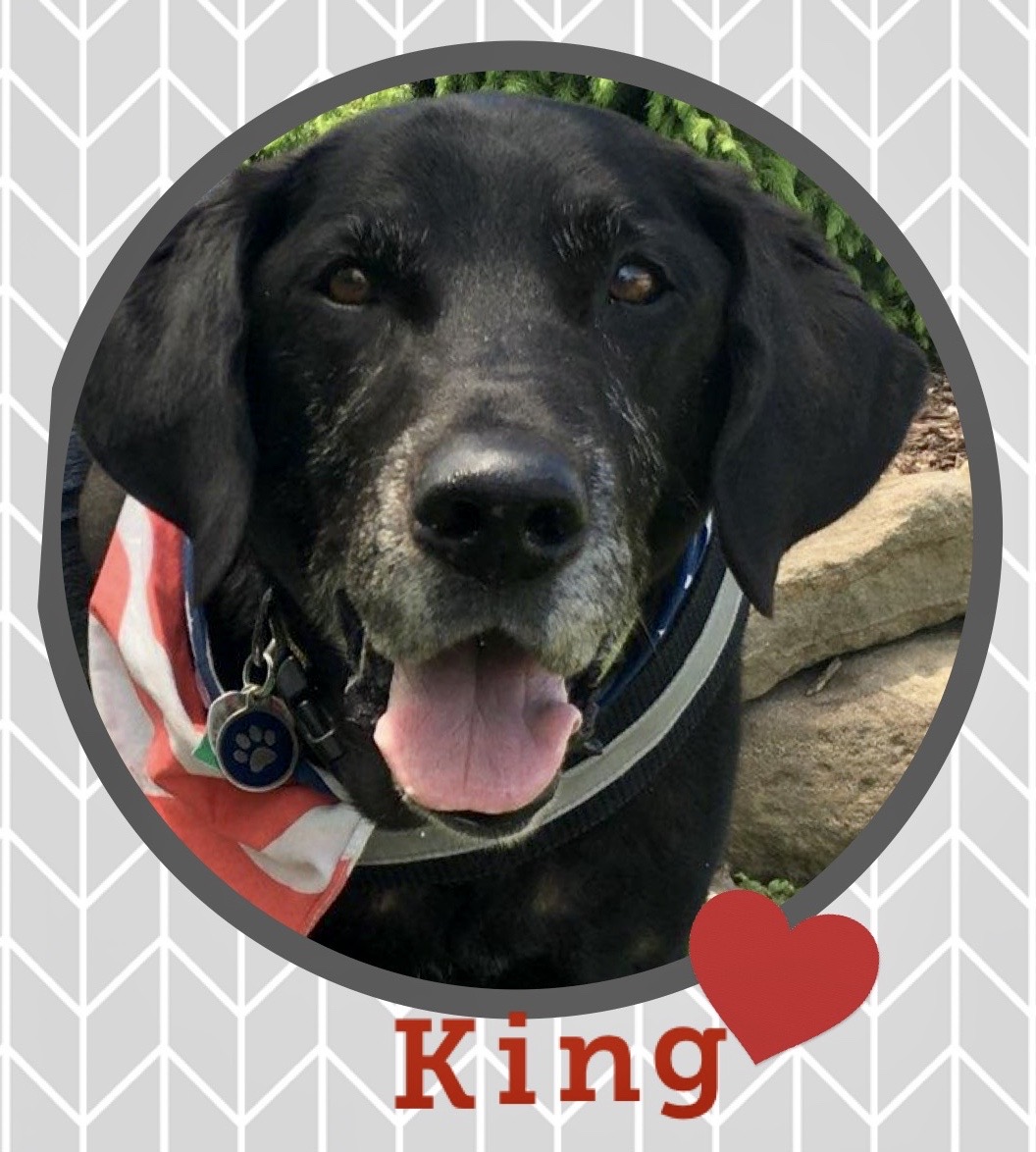 Saying goodbye to King has brought his family to their knees.  He was such a day-to-day part of their life and the family’s devotion had no limits.  His dad arrived from Florida to drive him to his forever home.  He knew King was “his boy” from the beginning, and he and his wife never turned back.  The best tribute comes from his dad:

I never realized how rewarding and eventually heartbreaking this bond would be. Although his age was estimated at around 6 when we first picked him up, it seems he had always been with us. He had no idea the adventure he would be on when I came to pick him up nor did I know what a knucklehead he was. He would spend the next 4 years walking the beaches with us on our nightly walks. He was our support van companion during our entire 1000 mile cycling journey, Hope’s Ride in 2017. Always a trooper and adapting to whatever as long as he was with us, he made everything OK even when it wasn’t.

Having him as our rescue dog has changed who we are as dog owners. We took in an unloved, unwanted, discarded shelter dog and in the process saved both our lives. I know there will never be another King but there will always be another dog that is unwanted and unloved and that dog will be ours again someday. 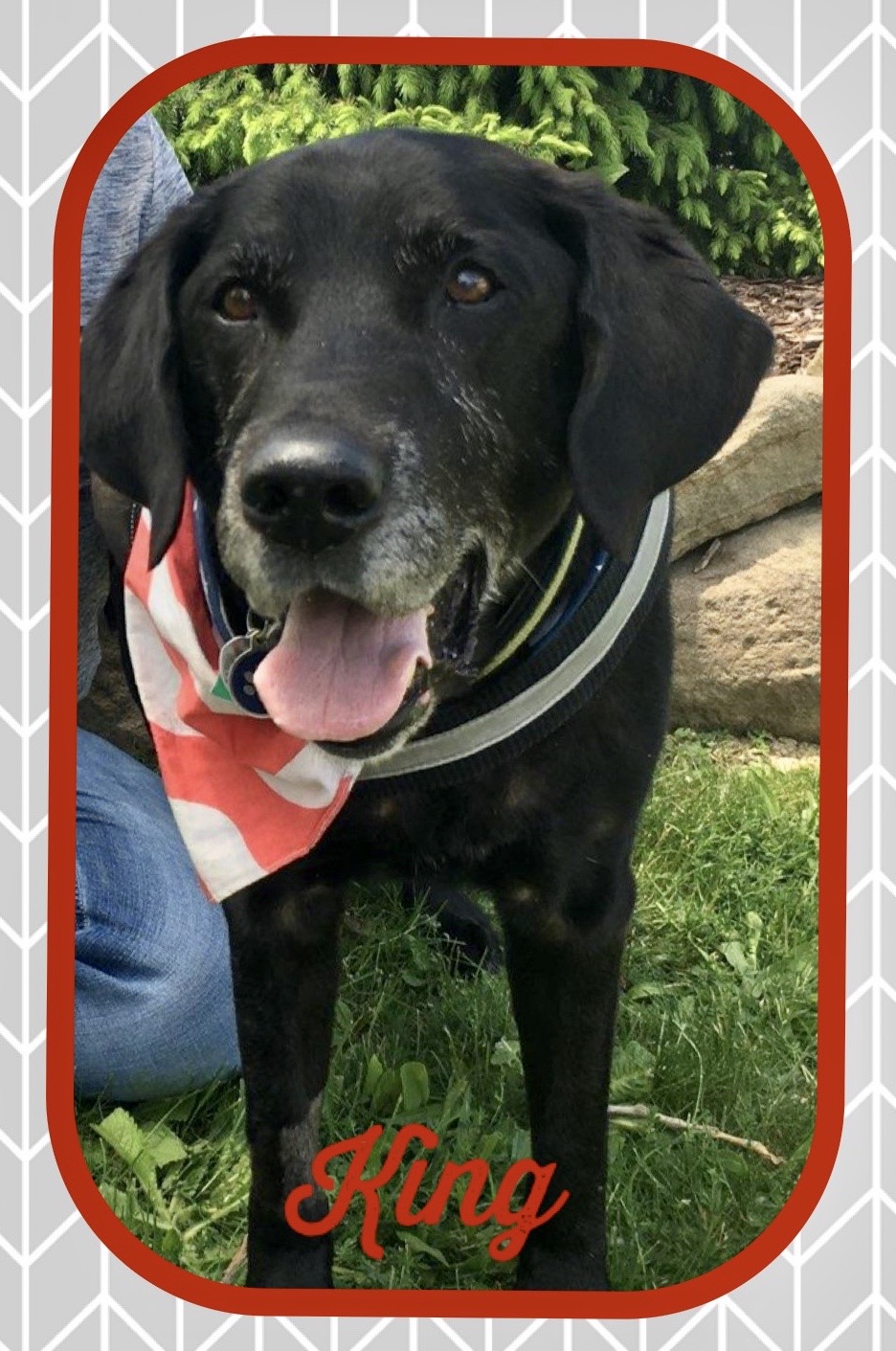 We will miss our rides for custard, our nightly snacks before bed, and sharing morning peanut butter toast. May you mount up on Angel’s wings until will meet again at the Rainbow Bridge. Goodbye my Boy we love you!