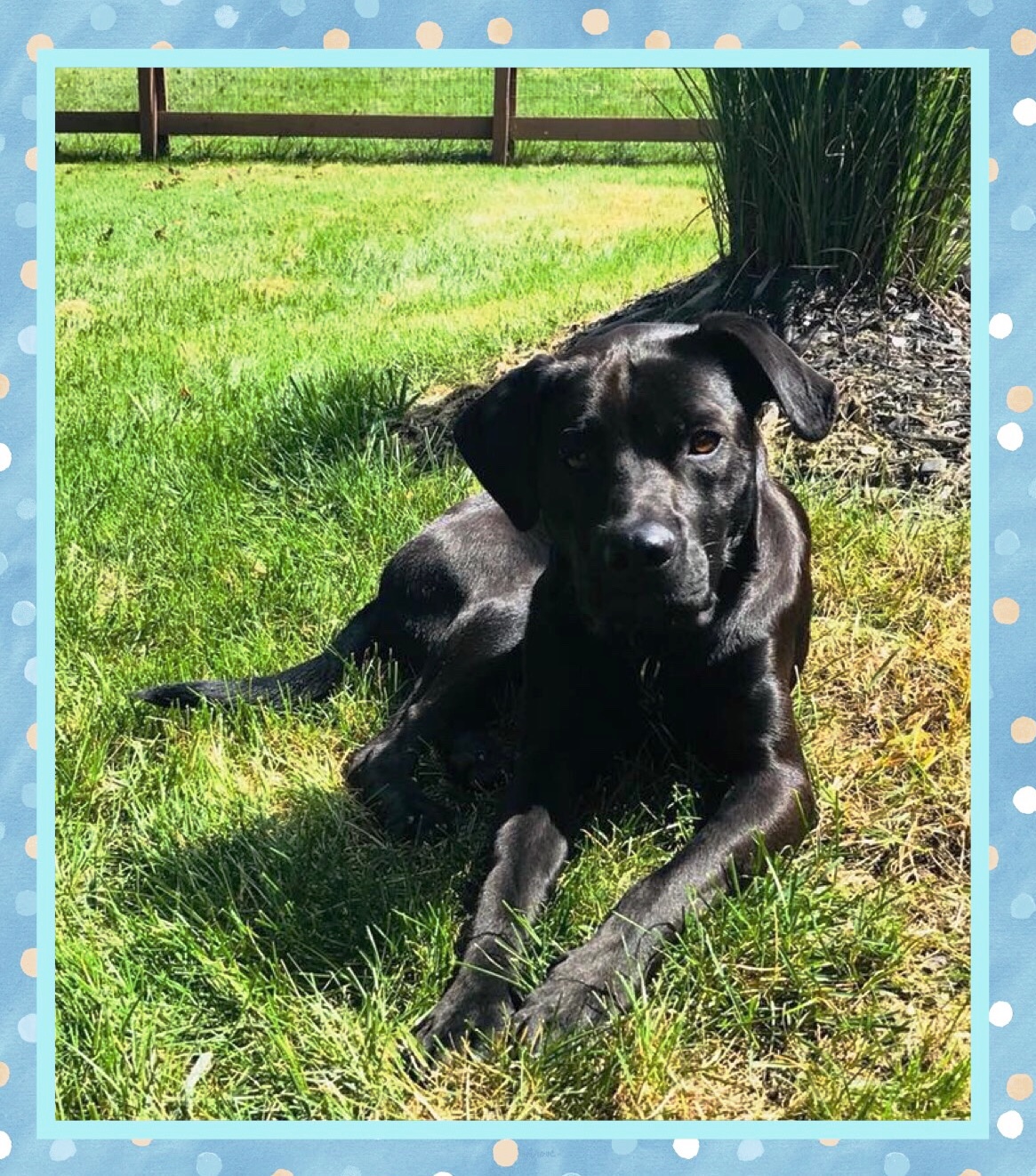 Please note that his foster family prefers to call him Gus 🙂

10/1/18 FOSTER UPDATE: Gus’ favorite things to do are play with toys (or just walk around the house with one in his mouth), go for walks and hikes, cuddle, check out what’s happening in the neighbor through the windows, sleep, chew on ice cubes, and eat! Gus has become much more comfortable getting in his crate, taking car rides, and playing toss. Gus is low-key. Generally, he displays his energy when he comes out of the crate e and when it’s time to eat, which is hardly unusual for any lab. I can’t get over how great he is on the leash! Hikes with him are a breeze. He’s learned “easy” and “sit” very well. We encourage you to come and meet Gus….it’ll be hard not to fall in love with this sweet guy.

9/18/18 FOSTER UPDATE:  Nacho is doing great! He immediately won my heart when he fell asleep in my lap within an hour of getting to our house. He is sometimes cautious with toys being thrown and going in the crate but we are working on making those moments less scary.  He is such a great listener when his curiosity gets the best of him, which is generally around the garbage can or low lying chew items. He knows “no” really well. We are working on his “sit” and “down” commands. I don’t see any food aggression with him.  Nacho isn’t much for barking, he’s more of a kisser…and he gives lots of them :). He is like a big baby that doesn’t understand that he’s big. He laid right on top of me when I was lying on the couch….of course I didn’t mind. He plays well with my dog for the most part  (just gets a bit jealous) and has been friendly with the neighbor’s dogs along the fence. He does good on walks and has only had one accident in the house the first day….I’d say that’s fair given the new environment. I think its fairly safe to say he’s housebroken. He is a people lover and given whatever he may have gone through it breaks my heart because the boy is so sweet.

9/14/18: One of our volunteers spent a few hours with Nacho at an event yesterday and was able to observe his personality and interaction with 100 people. We most definitely want to share his observations. 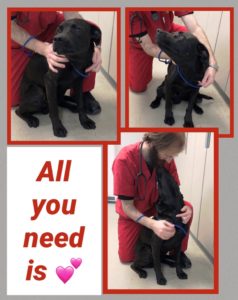 He is a lover….all he wants is to give and get affection.  He got along great with all the other pups but mostly enjoyed the people.  He was cuddling up with everyone he met.  He had a little energy to burn from being in the kennel but relaxed shortly after.  He does need better leash manners but being so young it a matter of time.  He won a place in my heart, and  it won’t take long for someone to give him a second chance once they meet him.

Two-year-old Nacho was found as a stray, but we suspect there is more to his story.  We don’t know the origin of the scars on the left side of his face, but they are part of his past. He’s not a very large boy at only 50 pounds and every ounce of him is ready to spread pure puppy love.  The pictures we took really capture the bottom line for our precious pups- they don’t ask for very much.  They all just want to be safe and loved, and we think that is exactly what they all deserve.