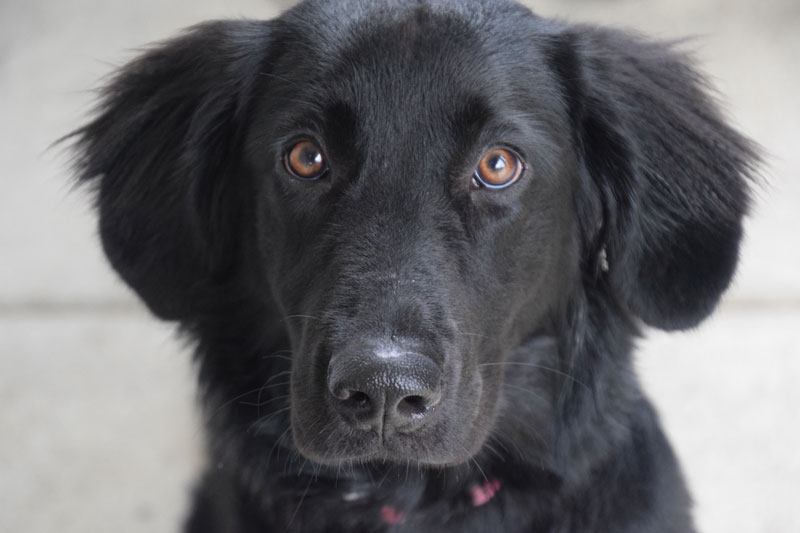 Day 1 foster update: Peggy rode very well in the car when we took her home. No accidents in the house yet, though it’s only been a few hours. She’s a hugger and likes to get up on people, but she responded very well when we told her “off”. She’s okay on a leash — not great, but also not pulling. So far she knows to sit, and she’s very food motivated. She gets along well with our dog, who is the queen of the house. Our dog gave her two “back off a little, will you?” corrections, and Peggy responded very well. She had absolutely no idea how stairs worked, but she’s learning quickly. When we sat down to dinner, she attempted a little begging, but when that didn’t work out, she lay on the floor nearby.

Day 3 foster update: Peggy’s still doing very well (if we were ready for a second dog full time, we’d probably keep her!). She had one accident in the house, but it was right as we were getting ready to go out, so we think she was a little confused about the timing. She’s already mastered the stairs. We’re working on crate training. She’ll go in, but she barks and whines for quite a while unless there is a human nearby — she loves her people. She likes to play fetch and appears interested in small animals that she sees on walks, so she may not be great with cats. 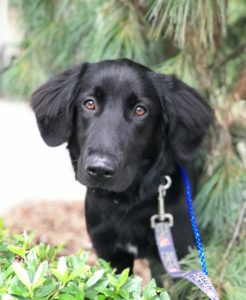 Peggy is quite the love bug and all about hugs. This precious girl was found as a stray, and we can’t believe this sweetheart was on her own. Every person she met on her journey to Cincinnati was completely enamored with her, and the general consensus was that she’s an absolute doll.  She is only a year old, and we have no doubt she will bring deep affection into your life and an abundance of hugs along the way.