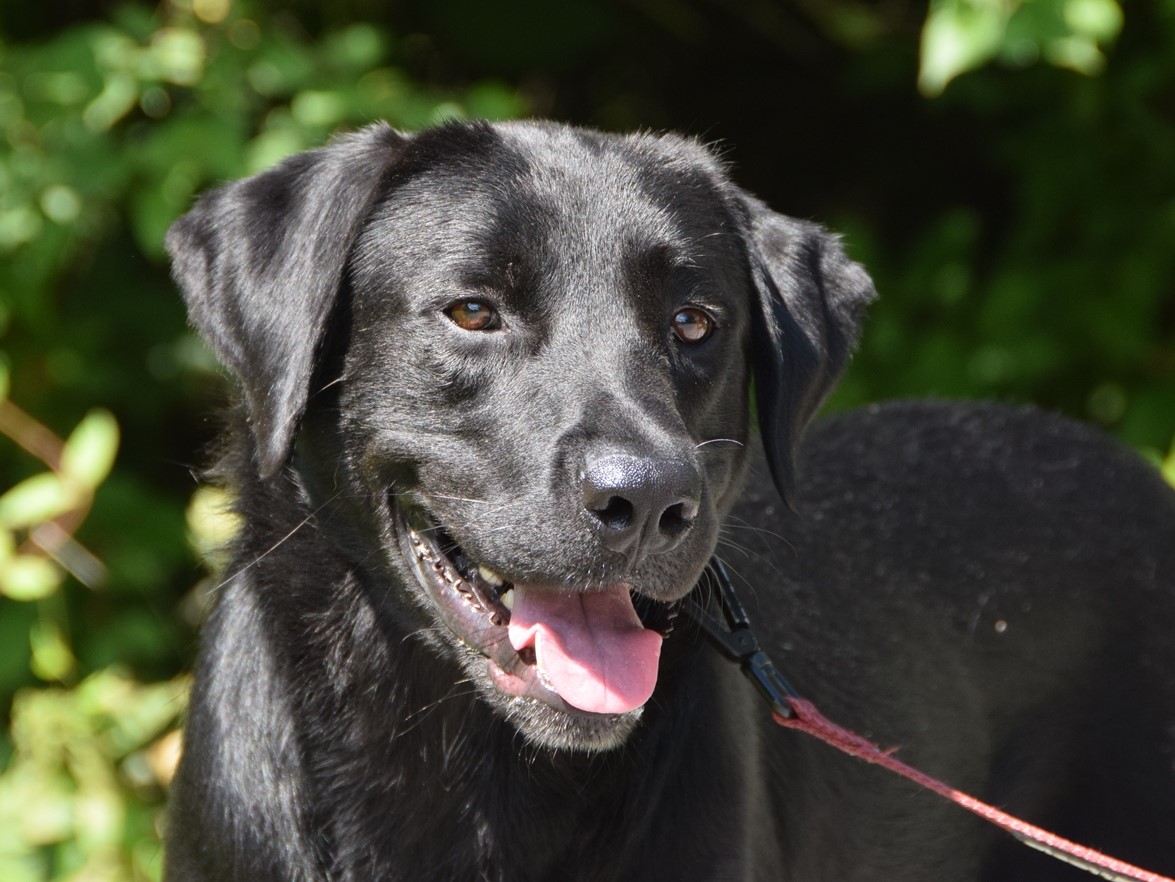 Considering his shyness and fear, he is just beginning, after three days with us, to show a glimmer of feeling more comfortable. That said, again, he is absolutely trainable. He is so very sweet and as he gains confidence, he will be very responsive.  I suspect he has been somewhat isolated and appears curious about other dogs.  He has shown absolutely no aggression and engages well when introduced to other dogs.

Rufus is an incredibly special dog with the potential to be an excellent companion. My hope for him is that he FINDS THE BEST FOREVER HOME IN THE HISTORY OF EVER!

We seldom share sad photos, but Rufus’ shelter picture was far too haunting and although we are at capacity, one look at his forlorn expression and intense sadness, we just said, he has to come to CLR.  He is 1.5 years old and 73 pounds of gorgeous.  His world has been turned upside down when his owners left him at a shelter because they moved.  Right now, he is really shut down and so frightened and hasn’t been able to understand what has changed.  We immediately neutered him so he would be ready to join a home and family.  We promised him he will be safe and loved and never homeless again.