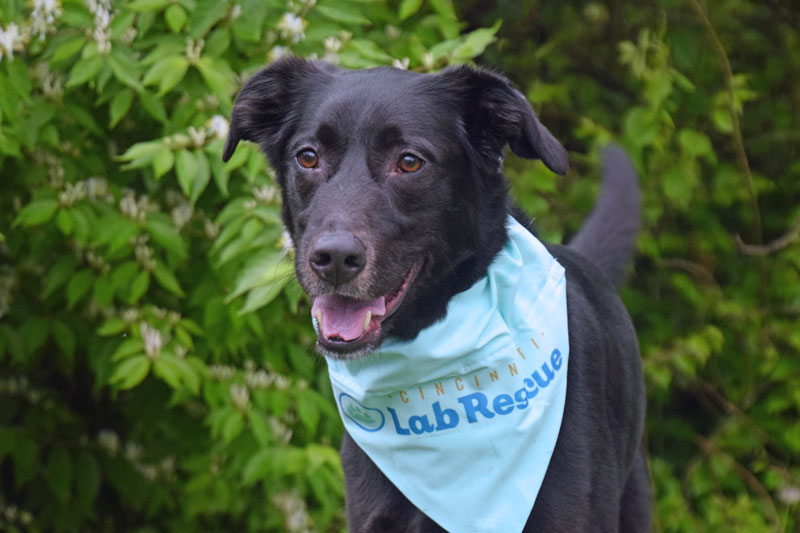 We also want to share that Shady is doing great in daycare and loves playing with all his friends.  This special boy has truly captured the hearts of all of us.  He is a terrific and intelligent pup who is ready to meet his special people and become their forever companion. 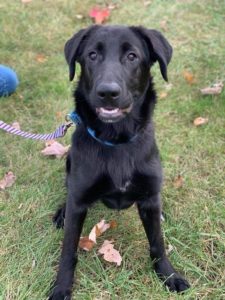 Shady arrived when his family decided that moving and having a second child made it too difficult to keep their companion of 5 years.  He is a very active, energetic dog who loves kids (he was wonderful with their toddler) and other dogs, and gets excited when he has an opportunity to play. He adores people and is exceptionally friendly.  Although he had basic obedience as a year old, he needs some correction and reminders when leash walking.  He does know several verbal and sign commands. He weighs a little under 50 pounds, and we believe he’s an intelligent lab/Shepard mix with an abundance of personality. His former mom described him as a really great dog, whom we believe he would love being part of an active family.

Please note when we recommend being an only dog, often that is temporary until the dog has completely adjusted and ready for the possibility of having a canine companion.