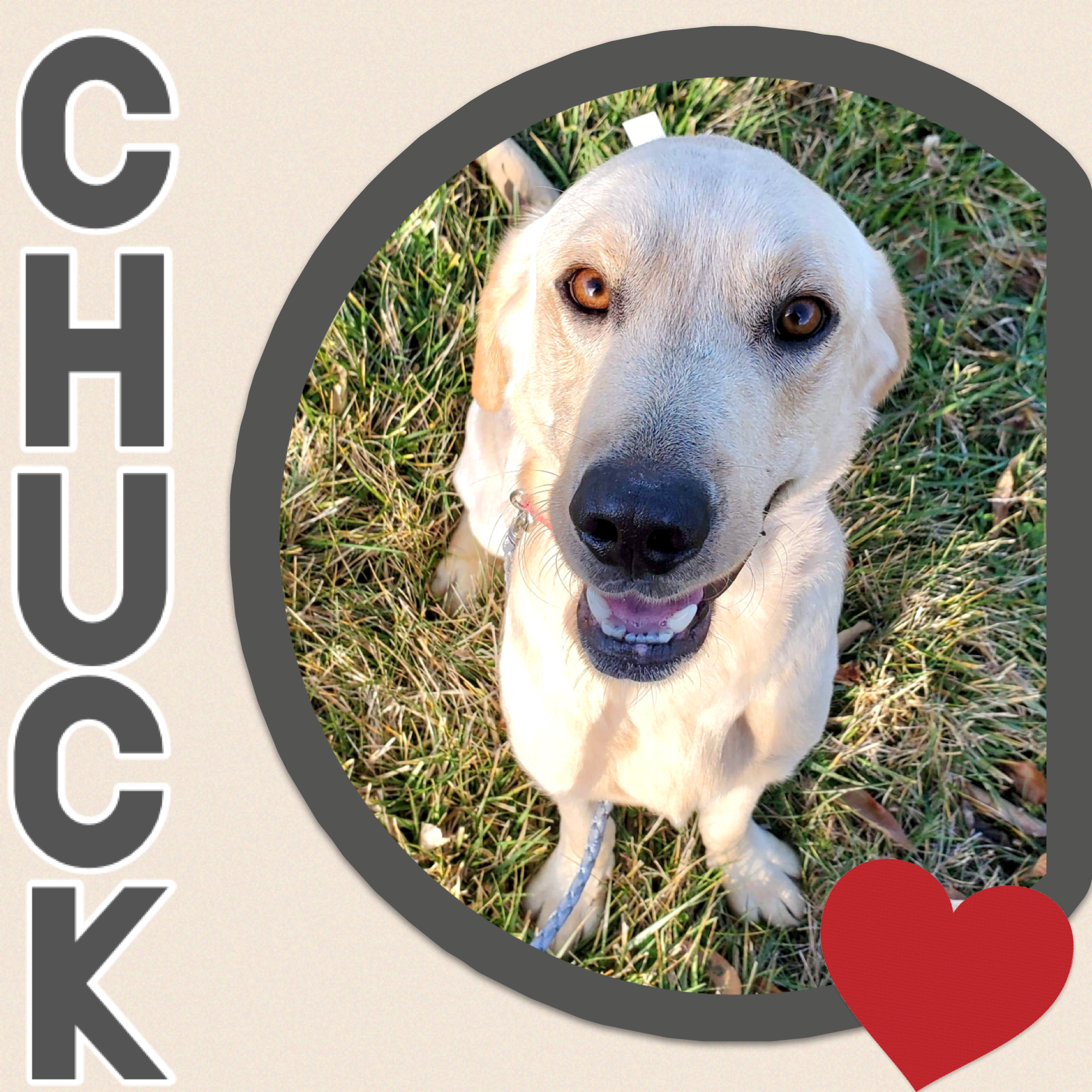 12/27/2020 FOSTER UPDATE: Chuck is making progress! He is still pretty fixed to his crate and doesn’t come out, beside after walking when he’s all over the place due to him knowing that food is coming. But he likes to be loved and is the friendliest dog by far. No negative reactions, no barking or anything like that.

He definitely sleeps a lot! I go out with him four times a day (morning, lunch, evening and before I go to bed at around 11) and it feels like that he’s always sleeping in between those times. He definitely got so much better outside, is used to a lot of noises nowadays and still don’t really like the elevator but handles it well by now. Outside he actually likes to play sometimes! He likes to run, jump a bit but is always fixed to my person and comes at me jumping and smiling and wants to be petted.
Food is still his main priority (next to sleeping). Sometimes it feels like that we’re just going out so that he can take care of his business and then wants to get in because he knows food is waiting.
He handles noises much better by now. Doesn’t get bothered by the AC anymore, coffee machine or me moving around. Dishwasher wasn’t his favorite but after 2 minutes that was also ok. I need to do laundry soon, so that will be interesting because it’s obviously louder than everything else.

12/23/2020 FOSTER UPDATE: Chuck is warming up to life indoors. I was able to get him out of the crate for three small walks in our dog area. Treats are working wonders with labs. The way out of my home is a bit difficult, but once out he seems to get adventurous. He doesn’t like stairs or the elevator though.

He already met three of my neighbors (while walking out) and seems interested for a second and met one dog yesterday. I let him walk in the dog area with the leash on and the other dog stayed outside and everything went fine. Chuck seems a bit uninterested so far but no reactive behavior.
At home the crate is open, he mostly lays in there but as soon as food is involved he’s jumping around outside of it and forgets his fears. Night is going great. No problems here, but he’s definitely not a fan of the cone.
In general he seems very exhausted quite often which is most likely due to the new situation. We only had that one accident yesterday and that’s it.

Hi – I’m Chuck! I’m two years old and weigh roughly 50lbs. I love to run and play with other dogs…especially by best friend Tennessee! He’s one of the other dogs available for adoption. We arrived to Cincinnati together on a journey to find forever families, and I know we’re both going to go to the BEST homes!

Chuck is another Canoe Labrador that was surrendered by a breeder when they were unable to sell him. Canoe labs are bred to be a smaller size and are small enough to jump out of a canoe without capsizing it. The volunteers who transported him said he’s an extremely smart boy. They could tell he went through some training at the kennel he came from. Understandably, Chuck is a little shy – he hasn’t had much attention or love in the first two years of his life. We know he’ll adjust and his personality will shine as soon as he finds his family!