10 Reasons Not to Use a Retractable Leash 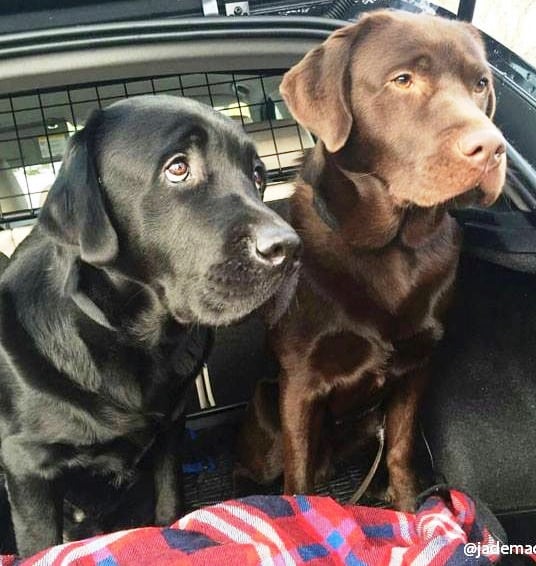 10 Reasons Not to Use a Retractable Leash

If your dog is well trained, gentle mannered and smart enough to master a regular leash and a retractable leash without being confused, you could be one of the rare guardians that can walk your pooch on any kind of leash without increasing risks to either one of you.